Forging Leaders At The MSC Since 1951

Part of a yearlong series in 2019 celebrating the 140th anniversary of The Association of Former Students. More in the series:
How did Texas A&M settle on the term “former students”?
The Association cultivated - and named - Muster in the 1920s-40s
Curved, neoclassical Alumni Center reflects strength, tradition
Why is the Aggie Ring tradition so strong?

Texas A&M’s Memorial Student Center opened in 1951 – and it was The Association of Former Students that provided the initial gift ($48,000 in 1946) and led the fund drive to build it.

Today, Association donors continue to provide thousands of dollars each year to operate the facility and to support MSC Student Programs. The MSC is a living memorial to all Aggies who have fallen in war, and it is also a living space for students to eat, study, play the Flag Room piano - and find student organizations that help them become woven into A&M campus life.

Some 1,800 A&M students participate in 18 MSC committees including OPAS, SCONA and ALOT - respectively, the Opera and Performing Arts Society, founded in 1972; Student Conference on National Affairs, founded in 1955; and Aggie Leaders of Tomorrow, founded in 1978.

View more of the committees and their student chairs on the MSC’s website. 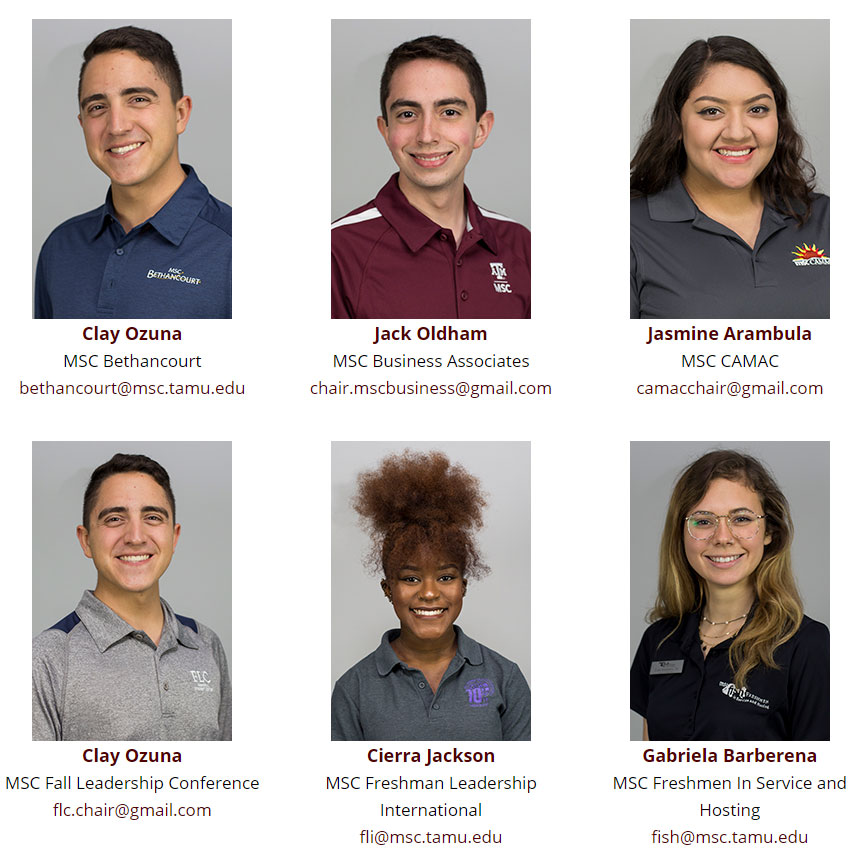 Since 1951, MSC Town Hall has hosted music acts from Simon and Garfunkel to George Strait.

The group’s 1989-2016 advisor, Dave Salmon, said, “To be able to watch a student come in kind of shy, you know, a lack of confidence, and then by the end, being the chairperson for MSC Town Hall and being able to speak in front of hundreds of people and not even bat an eyelash, and make decisions on the spur of the moment, those were the things that kept me here.

“Everything that we do is working to try to help build their skills so that they can go out and have successful careers. But we never would have had that opportunity if it were not for The Association.”

Thousands of small gifts – the average is less than $200 per year – that were made to The Association last year provided more than $300,000 to over 180 student organizations at Texas A&M. Add your support: tx.ag/give.