Eight Aggie servicemen hold the Medal of Honor—the highest and most prestigious United States military decoration given for valor in action against an enemy force.

Read on to see how these heroes, one who fought in the Vietnam War and seven in World War II, went above and beyond the call of duty. 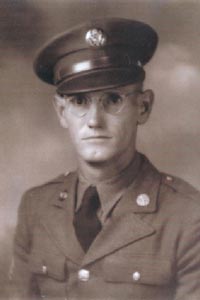 George D. Keathley ’37
Keathley received the Medal of Honor for “conspicuous gallantry and intrepidity" for his actions in Mount Altuzzo, Italy on Sept. 14, 1944. He led Company B in fending off an enemy counterattack, after sustaining a mortal wound from an enemy hand grenade. He was the third Texas Aggie awarded the Medal of Honor. 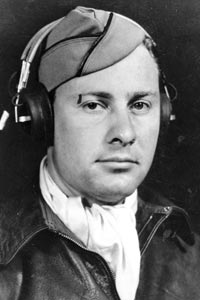 Horace S. Carswell, Jr. '38
While piloting a B-24 bomber in a one-plane strike against a Japanese convoy on Oct. 26, 1944, Carswell’s plane took a direct hit from enemy fire that critically damaged his aircraft. Carswell ordered the rest of the crew to bailout, while he remained to save the lives of his two crewman. He was the fourth Texas Aggie to receive the Medal of Honor. 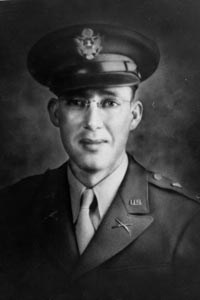 Dr. Eli L. Whiteley ’41
On Dec. 27, 1944, Whitley disregarded for his own safety during intense fighting through the fortress town of Sigolsheim, France, to kill nine German soldiers, capture 23 more and lead an attack to to bring down enemy resistance. He was the sixth Texas Aggie to receive the Medal of Honor. 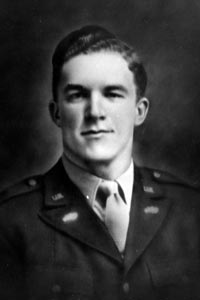 Turney W. Leonard ’42
During a 3-day engagement of German forces in November 1944, Leonard reorganized infantry units whose leaders had been killed. He led an attack that resulted in the destruction of six German tanks and was the fifth Texas Aggie to receive the Medal of Honor. 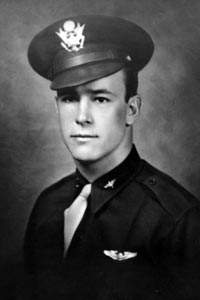 Lloyd H. "Pete" Hughes, Jr. ’43
Hughes was awarded the Medal of Honor for his “disregard of his own life” during his mission in Ploesti, Romania on Aug. 1, 1943. His aircraft suffered critical damage from enemy caliber antiaircraft guns, but instead of jeopardizing the formation and successful attack, he continued to fire upon enemy targets until the mission was complete. He was the first Texas Aggie to receive the Medal of Honor. 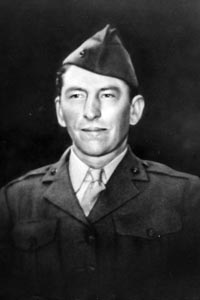 William G. Harrell ’43
On March 3, 1945, while leading Company A of the 1st Battalion, 28th Marines, 5th Marine Division, Harrell killed a total of seven enemy troops, losing both hands and fracturing his thighs in the process. He was the seventh Texas Aggie to receive the Medal of Honor. 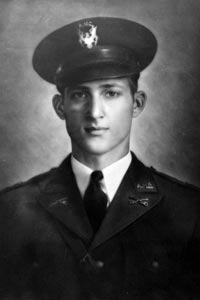 Thomas W. Fowler ’43
In the midst of a full-scale armored-infantry attack, Fowler ran to a burning vehicle to save the lives of his crewman on May 23, 1944 in Carano, Italy. He then continued to render first aid to the nine wounded infantrymen. Fowler was the second Texas Aggie to receive the Medal of Honor. 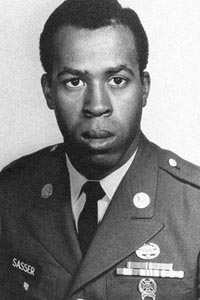 Clarence E. Sasser ’73
Clarence E. Sasser ’73 served as an Army medic during the Vietnam War. On Jan. 10, 1968, Sasser ran through a barrage of enemy fire to assist wounded men and continued to search the area in the midst of the attack. Sasser was the eighth Aggie to receive the Medal of Honor.

Through generous gifts to The Association, we are able to be HERE for Aggies during their days as students and former students, THERE for Aggies as they make their way around the world and EVERYWHERE that the Aggie Network needs us to be. Visit tx.ag/give to make a gift.