More than 1,400 names appear on the worldwide Muster Roll each year. No individual Muster can call all the names, so each location uses a different list.

If you plan to answer “Here” for an Aggie at a Muster, here is how to make certain their name is listed and you are at the right place.

Please help out any family and friends who need this knowledge.

Check that an Aggie’s name has been added to the worldwide Muster Roll, which is maintained by The Association:

If it’s not there, please notify The Association so the name can be added:

Where will their name be called?

Is every Aggie’s name called at the student-run campus Muster in Reed Arena?

Can I answer “Here” for them at the local Muster I am planning to attend?

How do I find the Muster closest to me, or to where I will be on April 21? 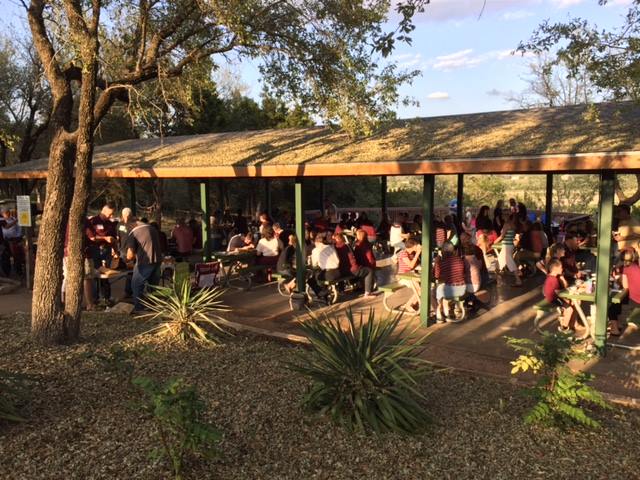 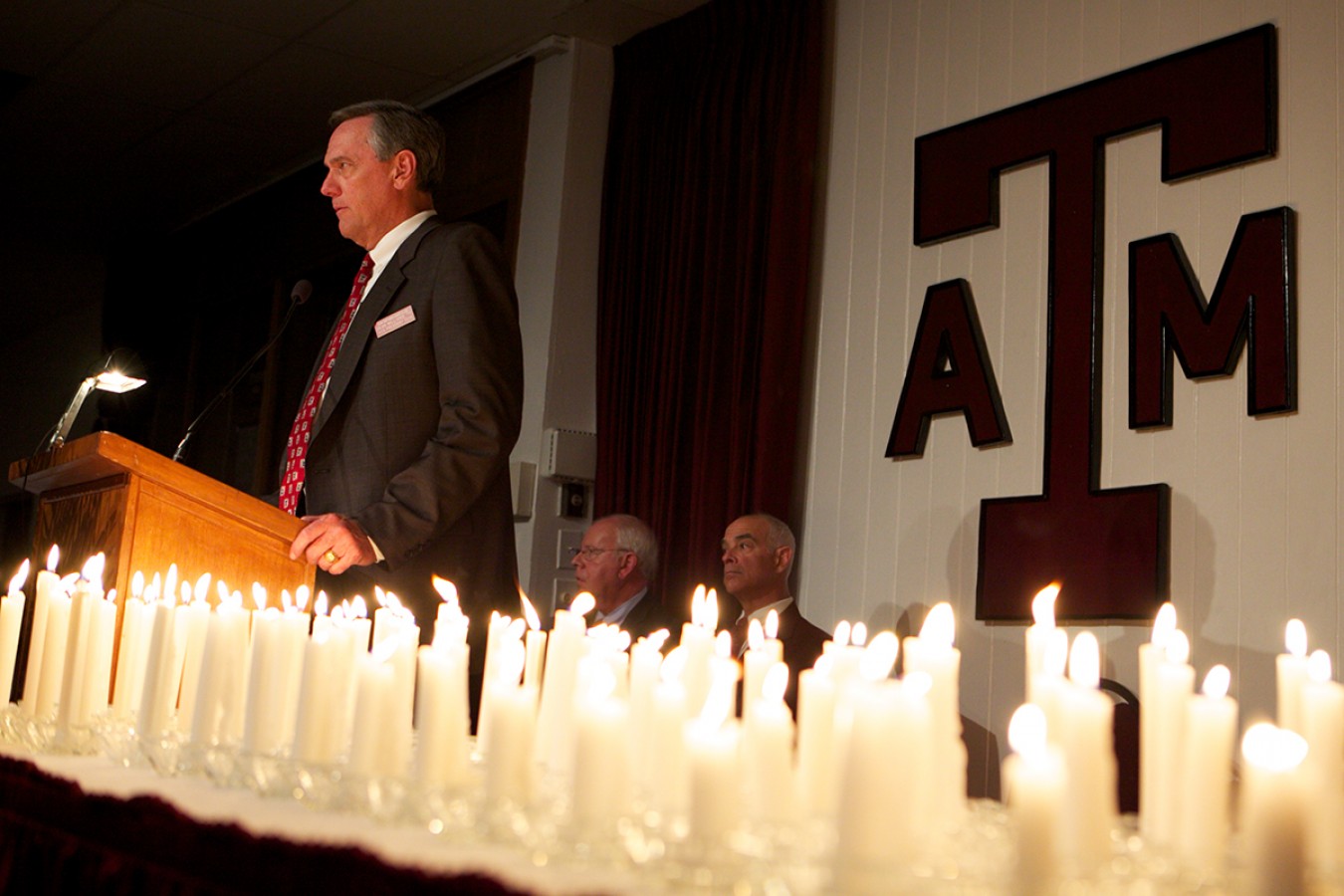 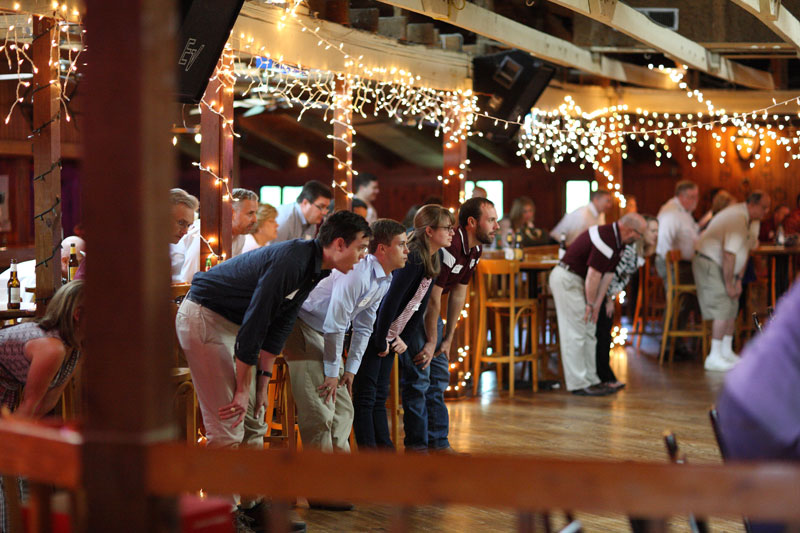 The Association of Former Students provides significant support to local Musters worldwide and the student-run campus Muster, maintains the yearly Muster Roll and sends out thousands of Muster invitations each year. This work is possible because of Association donors' annual gifts. Thank you! To help us help more Aggies, visit tx.ag/Give.