We’re not aware (yet!) of any Aggies competing in the 2022 Winter Olympics - so we’re taking a look back at 50 years of Mount Aggie, which first appeared mysteriously in 1972.

Send tips: If you know of an Aggie in the 2022 Olympics, email us!
Aggies won 7 medals last summer: Aggies in Tokyo

Over 20,000 Aggie students have learned to ski on Mount Aggie, which has moved around campus and taken several different forms.

The first “Mount Aggie” (nearly flat) appeared when an A&M ski instructor was given a piece of leftover Astroturf from Kyle Field. This was laid out on a slight slope across the street from east Kyle, allowing students to practice moving with skis on their feet. 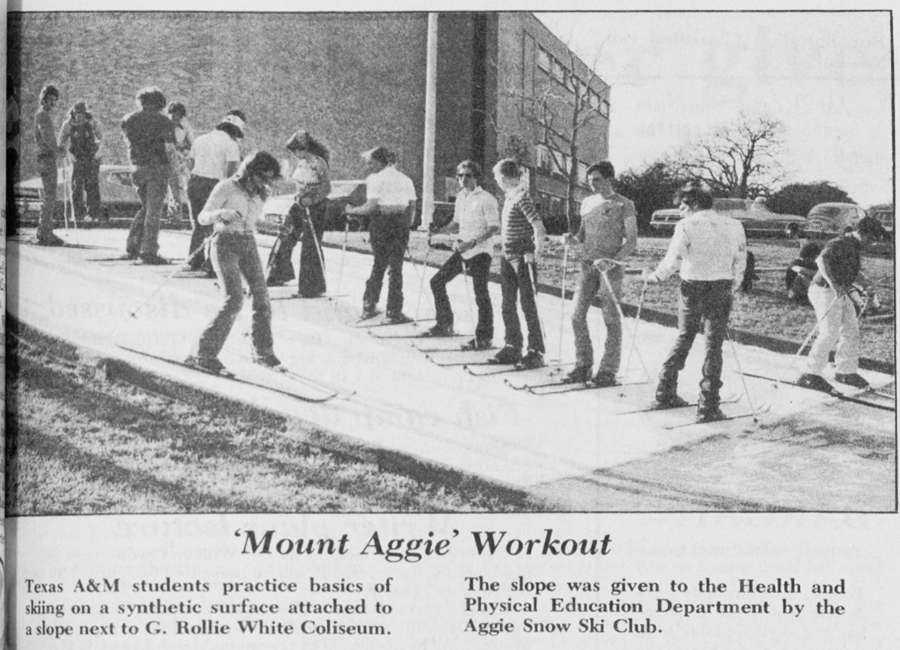 Mount Aggie off Houston Street behind G. Rollie in The Battalion, March 6, 1976.

Sometime in this period, a larger Mount Aggie was constructed using former football bleachers. It was in the same general location, near G. Rollie, east of Kyle, and it was upgraded and modified periodically. In 1978, the slope measured 36 feet by 100 feet. 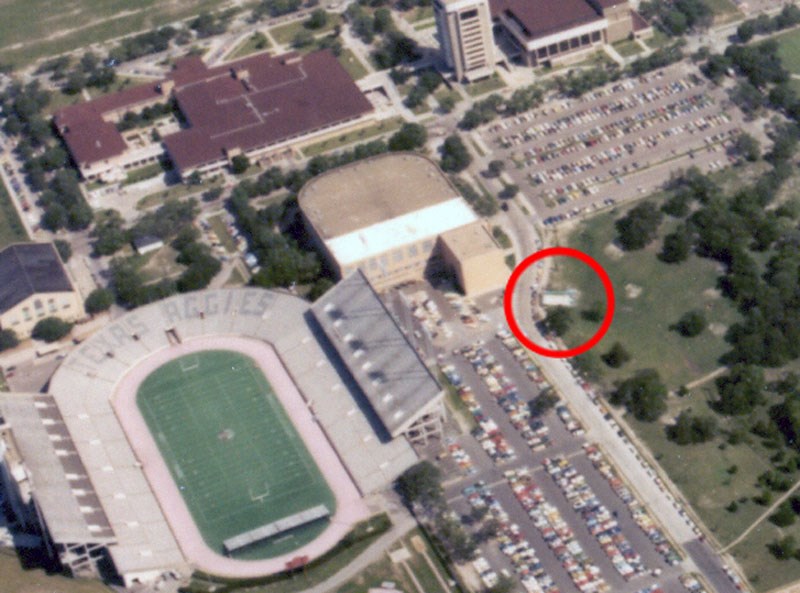 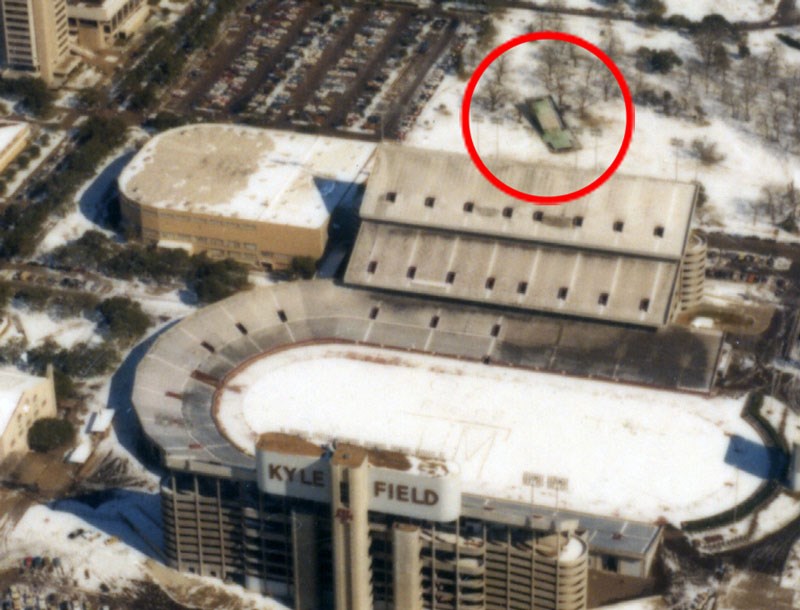 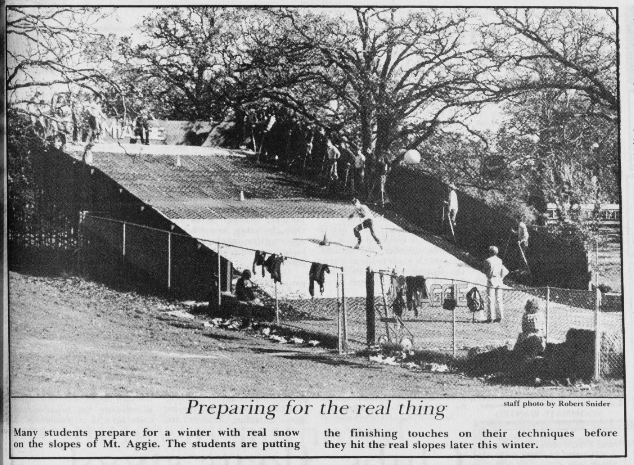 BELOW: Mount Aggie with Kyle in the background in the July 3, 1990, Battalion. 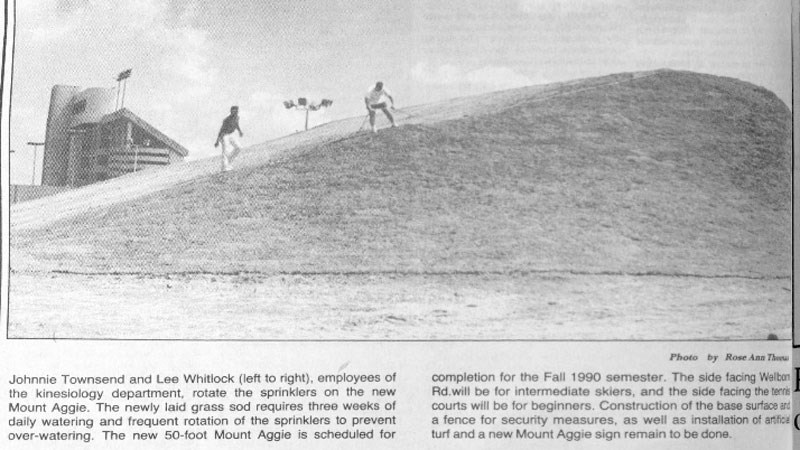 In the late 1990s, A&M announced Mount Aggie would be taken down to make way for new football practice facilities. This news hit students hard; in 1997, a "Save Mount Aggie" headline ran in the Batt, and several concerts were held on Mount Aggie amid public discussion of how to keep this unique feature of Aggieland.

The Class of 1998 stepped up and provided funding towards a new Mount Aggie as one of its Class Gifts.

The new Mount Aggie was constructed in 1999 on west campus, between the tennis center and recreational sports fields. The current slope is 130 feet tall! 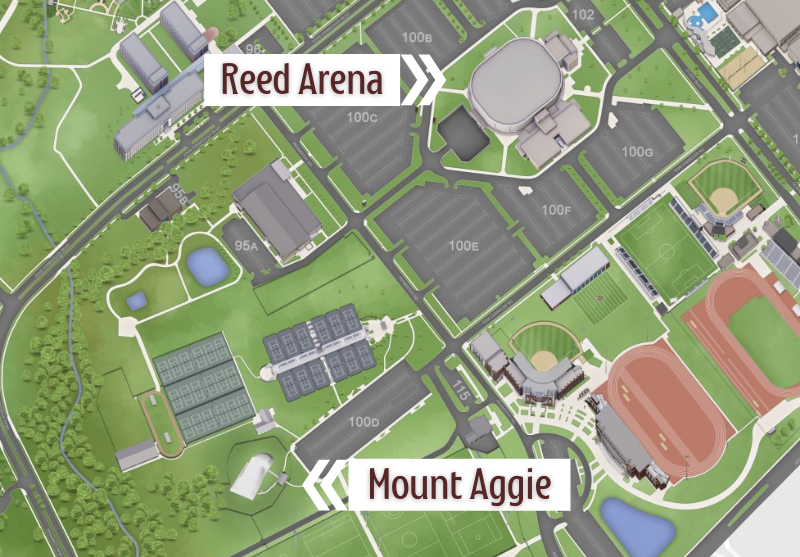 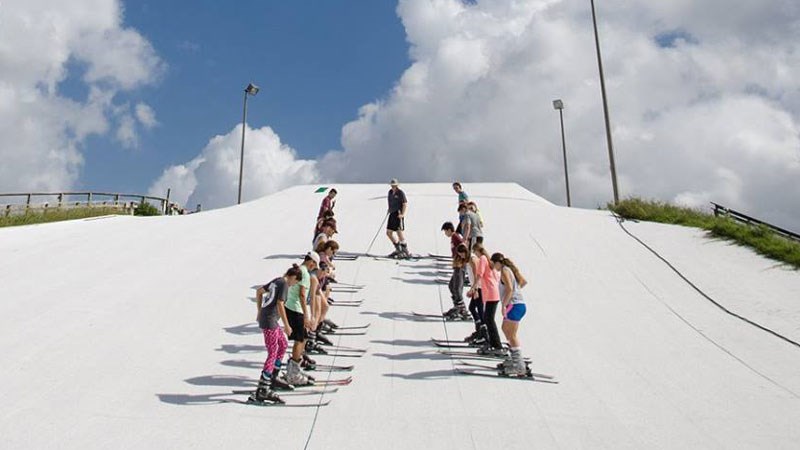 Your donations allow The Association of Former Students to collect and share Texas A&M-related news with thousands of Aggies. Thank you! You can make a gift of any amount at tx.ag/Give.