Thousands of Aggies, family and friends gathered at the Bonfire Memorial for the annual Bonfire Remembrance Ceremony, beginning at 2:42 a.m., the time the 1999 Bonfire fell.

Texas A&M University President Michael K. Young addressed the gathering, saying that in times of great tragedy, "We are reminded how fragile and fleeting our lives can be but, at the same time, we know that the memories are eternal."  Read more coverage of the ceremony at https://today.tamu.edu/2019/11/18/we-remember/.

On Nov. 18 and every day, we remember the 12 who died. The link next to each portrait below goes to a biographical tribute that appeared in the Bonfire Memorial Issue of Texas Aggie magazine in December 1999.

Bryan A. McClain ’02: "Symbolizing The Corps"

The annual Bonfire Remembrance Ceremony is coordinated by Traditions Council, a group within Student Government. Texas Aggie magazine asked Taylor Fennell ’21, a student assistant at The Association of Former Students and a former Traditions Council member, to try to explain why so many A&M students are committed to preserving the memories of people they never met and to honoring a tradition most never experienced. The essay she submitted in response can be read at tx.ag/StandingInSpirit.

The annual Reflections Display in honor of the 12 will be in the MSC Flag Room through Nov. 18.

Bonfire Remembrance Committee Chair Brooke Wilson '20 said the Reflections Display offers a way for the student body to learn about the history of the tradition of Bonfire, the tragedy of the collapse, and the Aggie Spirit that united the community to recover following the event. The display will include historical pictures and artifacts that help explain Aggie Bonfire throughout the years.

In a statement, Texas A&M University President Michael K. Young said the 1999 disaster is part of A&M's history and will not be forgotten. "The tragedy also reminds us of the resiliency of the Aggie family: those who created a beautiful memorial spontaneously at the site that day; those who left their Aggie Rings at the base of a nearby flag pole in tribute; the scores of emergency responders who answered the difficult call," he said.

In the immediate aftermath of the disaster, grieving Aggies began placing items of tribute near the scene, from flowers and notes to 12th Man towels and stuffed animals. Perhaps most poignant among these items were the Aggie Rings, more than 30 in all, left by students and former students as a gesture of remembrance, love and respect. You can read more about those Aggie Rings in this story on Texas A&M Today.

The Bonfire Memorial was dedicated on Nov. 18, 2004, on the exact location of the 1999 Bonfire. The memorial is a place of reflection and remembrance for the Aggie family. Learn about the symbolism associated with its design at bonfire.tamu.edu.

Glenn Phillips '01 wrote "Experiencing the Bonfire Memorial" for the January-February 2005 issue of Texas Aggie magazine; you can read his essay here.

The Bonfire Memorial recently completed a months-long enhancement project, making the grounds more accessible with upgraded walkways. A virtual tour of the memorial is available online.

Engraved on the walls of the Bonfire Memorial is a poem, The Last Corps Trip by Philo H. Duval, Jr. '51. This is a poem held close by the Aggie family and read annually at Muster ceremonies across the globe. Read the story of how the author came to write this treasured and unifying poem.

Texas A&M created this video tribute for the 10-year anniversary of the Bonfire collapse:

John Comstock '10, who nearly died in the 1999 collapse, now works for The Texas A&M University System. In 2016, the Bryan-College Station Eagle asked him to write a column. In it, he discusses the spirit it took to build bonfire. You can read his column here. 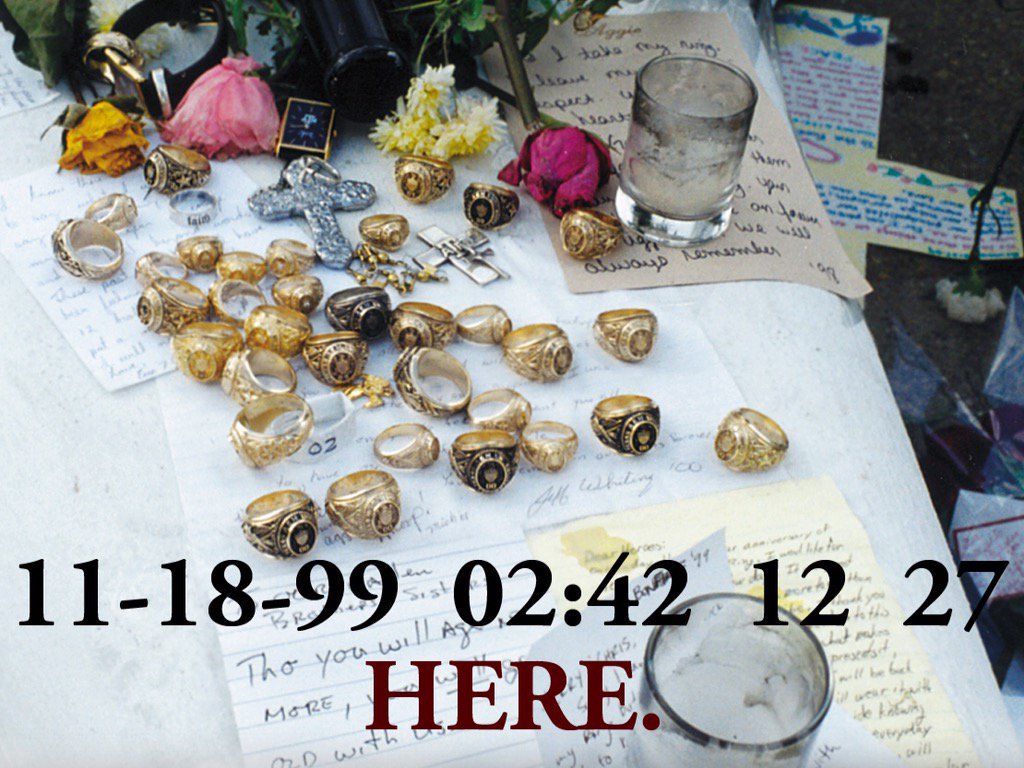