On Friday, Nov. 3, the CBS Evening News told the story of the first Aggie killed in the war on terror in 2003 and how his now-15-year-old son was surprised for his birthday with his father’s 1999 convertible — found by his mother, then bought and restored by a patriotic nonprofit that heard of his wish to drive his dad’s car.

“I can’t even imagine being a 15-year-old kid whose dad died being able to say, ‘Someone gave me his car that looks as good as the day that he left it,’” Jessica Johns ’03 told the BYU Daily Universe. 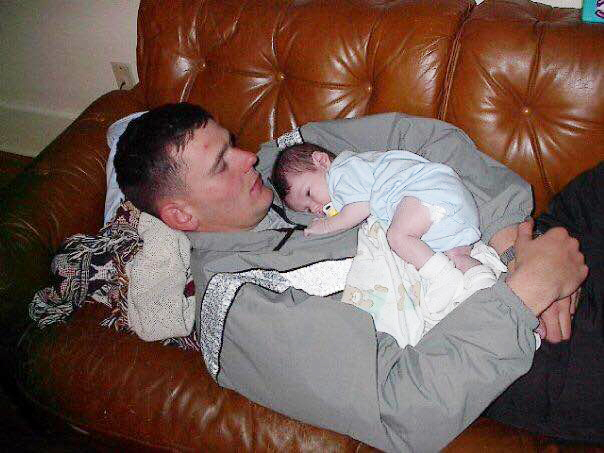 When Jonathan Rozier ‘01 was killed by a rocket-propelled grenade at a traffic control point in Baghdad, he left behind wife Jessica and their infant son, Justin. Shortly after his death, Jessica had to sell the black 1999 Toyota Celica that Jon had purchased.

A few months ago, Justin expressed interest in finding his father’s car to drive it as his first car. Jessica started looking right away.

Using the car’s VIN and social media, she located the car in Utah — within a week. After hearing the car’s history, the owner agreed to sell it to her.

But Kyle Fox, founder of a group called Follow the Flag, heard the story and started a drive to raise the money.

Follow the Flag bought the car, and Kyle solicited eight local businesses to help refurbish it — tires, paint, audio and more. The BYU upholstery shop, which takes care of the university’s furnishings and vehicles, donated hours of time redoing the seats. 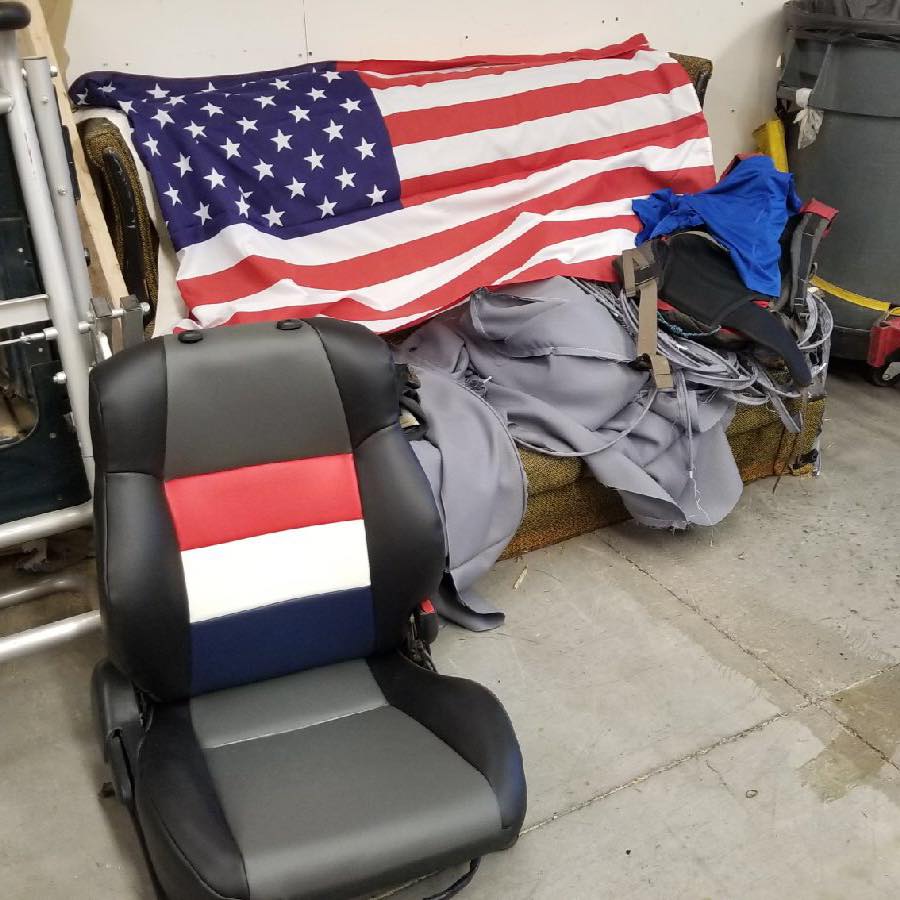 Then Kyle, a and their sons drove the car from Utah to Texas. And the whole endeavor was still a surprise to Justin.

On Oct. 21, they drove the car up to the Johns family home near Devine, southwest of San Antonio.

“It wasn’t until his mom asked him if he realized that the convertible was his dad’s that it all sunk in,” the Devine News reported.

Jessica told the Devine News that because she thought it would take much longer to locate the car, she had started her search thinking she might be able to give it to him for his 16th birthday.

Justin turned 15 on Oct. 24 and hasn’t got his driver’s license yet, but he asks Jessica and her husband, PJ Johns, to pick him up at football practice in the car.

The CBS segment, part of “On the Road with Steve Hartman,” aired on the CBS Evening News on Friday, Nov. 3, re-aired Sunday, Nov. 5, and is available online.