“The last home football game of the 2022 Aggie football season will be an incredible display of Aggie unity and community as we Stripe the Stands in Kyle Field,” said the student Maroon Out committee.

It's the first time Maroon Out has incorporated anything but maroon since its origin in 1998.

"The white stripe is intended to highlight the maroon and additionally allow Aggies another way to participate in the game experience," said Maroon Out executive director Kim Nguyen '23.

"The 12th Man has always been about more than just attending. Whether it be through yells, standing, Red White and Blue or the War Hymn, Aggies like to participate in an active way," she said.

"Historically, wearing maroon on game day was not always recognized as the thing to do. Creating that culture was and still is one of the major focuses of Maroon Out. Maroon Out's central mission is to show the unique Spirit of Aggieland. We hope this enhancement allows Aggies to do that in a big way!"

Will the maroon and white stripes be repeated in future years?

Possibly, Nguyen said, but the students are not looking past this season for now.

"We hope this moment is a moment that future Aggies will want to replicate, whether it be next year or 10 or 20 years later," she said. "For this year, we are 100% focused on making this moment a success." 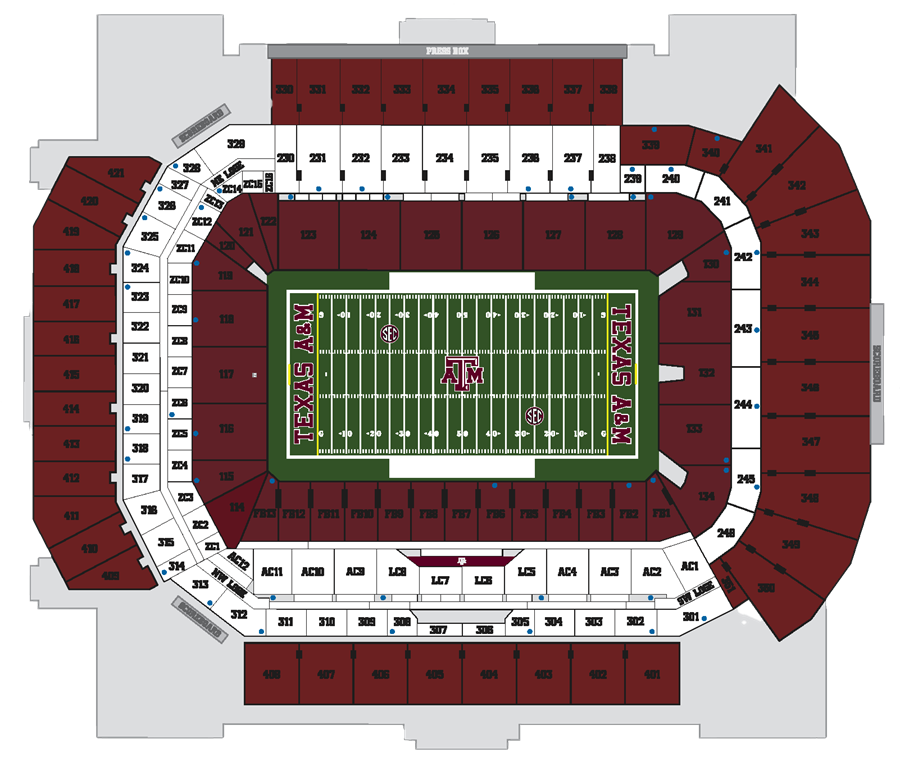 Aggies can wear any shirt they already have that is maroon or white, and the Maroon Out committee is also selling official shirts in both colors. The first round of shirts already sold out, Nguyen said, and vendors are restocking with the hope of reopening sales Aug. 1.

Shirt sales will be both in person and online; vendors are named on the Maroon Out website, and proceeds benefit traditions including Elephant Walk and Ring Dance as well as the Class Gift, Maroon Out Scholarship and Aggie Rings for Veterans.

Your donations allow The Association of Former Students to collect and share Texas A&M-related news with thousands of Aggies. Thank you! You can make a gift of any amount at tx.ag/Give.