John William Gray passed away on September 4, 2020 after a long illness that was related to the injuries he sustained during his military service.

After many years of work and travel in the U.S. and abroad, he and his wife had settled in Nashville, TN. He was very proud to be an alumni of Texas A & M University. John graduated with a bachelor's degree in history from the College of Liberal Arts and was a member of the Class of 1965. He was also a member of the Corps of Cadets. While at Texas A&M University he was in A-3 Veterinary Company and he was a 1st Lieutenant and an Executive Officer. He was a member of the History Club, the Pre-Vet Society, the Austin Hometown Club, and the Gymnastics Club. He was also awarded Best Drilled Sophomore.

John was the recipient of the Silver Star, three Bronze Stars, and the Vietnam Cross of Gallantry. When asked by his son-in-law why he joined the military and went to Vietnam, he replied, “so someone else wouldn’t have to”. John’s father had also been a career army officer who served in the Engineer Corps during WWII. John had grown up in the military, surrounded by strong men. 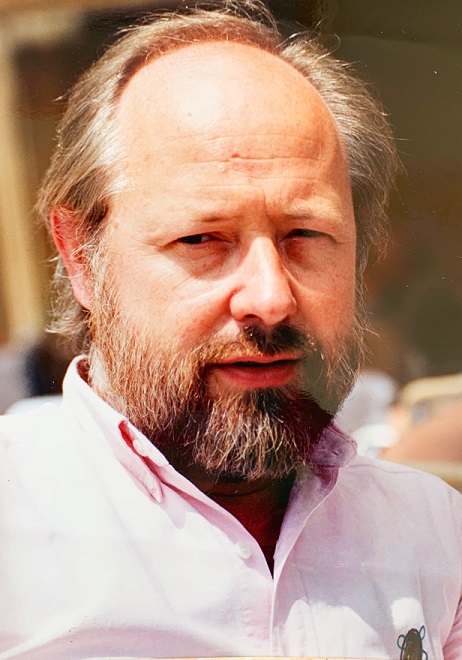