William J. (Bill) Manning passed away September 7, 2020. He is preceded in death by his parents William Joseph and Viola Jacoby Manning and his Grandson, Andrew Sutter ’16.

Bill was a 1955 Mechanical Engineer graduate of Texas A&M University. He retired from the Gulf/Chevron Refinery in Port Arthur, Texas in 1986 after serving at various levels of management in the Maintenance and Engineering Divisions.

Bill and Jean moved to Aransas Pass, Texas in 1997. He was a member of the First United Methodist Church of Aransas Pass.

Bill enjoyed activities and time spent with his family and friends. He liked to RV, go to Aggie football games and events, go to the Colorado Rockies, fish, play tennis and build and maintain things. He believed that he lived an undeservedly blessed life for which he never stopped giving thanks to his Heavenly Father as he sought to be as his Lord Jesus Christ would have him be.

Special thanks to Nurses on Wheels Home Health Hospice, who have taken care of our whole family.

In lieu of customary remembrances, it is suggested that memorial contributions be made to Gideon’s International or The Texas A&M Foundation, 401 George Bush Drive, College Station, Texas 77840-2811.

Online condolences cam be made at: https://www.charliemarshallfuneralhomes.com/obituary/William-Manning 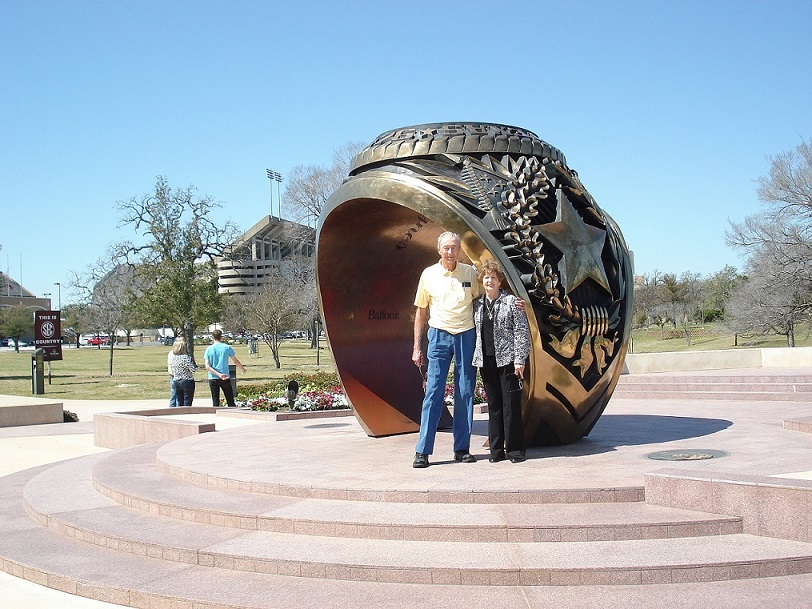 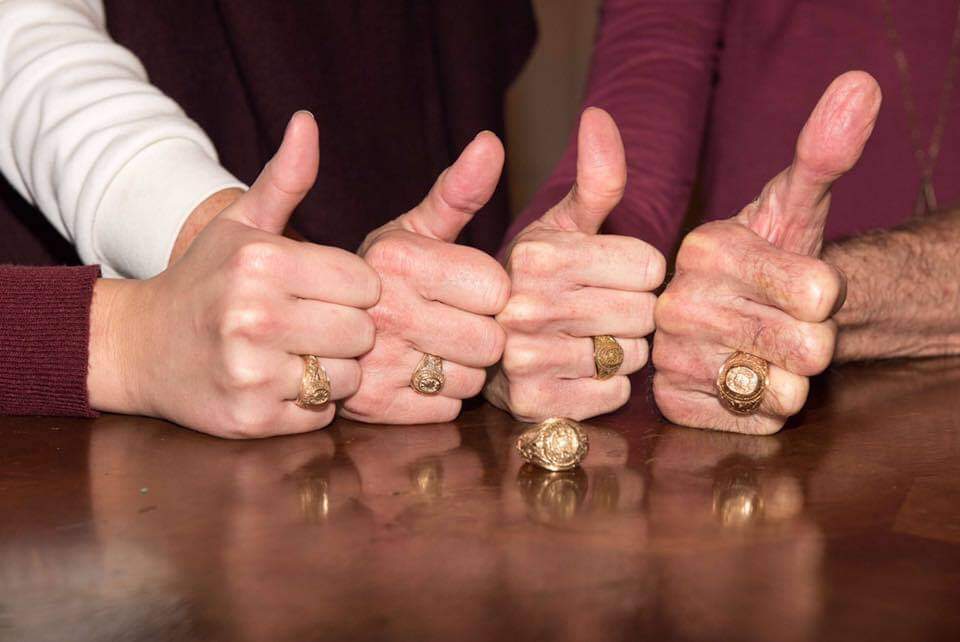