Remembering Those Who Gave All

In 2019, the families of Major Harvey Harrell Storms ’39 and Major Neal Clinton Ward ’67 received long-awaited news, positively identifying the remains of these two Aggies who gave their lives in service to our nation. Major Storms, assigned to Headquarters Company of the U.S. Army’s 31st Infantry Regiment, 7th Infantry Division, was last seen in December of 1950 after being severely wounded at the Battle of the Chosin Reservoir in North Korea and will be laid to rest at Arlington National Cemetery in June. Major Ward, a pilot with the U.S. Air Force’s 602nd Special Operations Wing, departed on a final flight from Laos on June 13, 1969, and was interred in a family burial plot on the north shore of Lake Tahoe last November.

The Association of Former Students hosted members of the Storms family last August as they shared their father’s story, and in November, 15 members of the Class of 1967, joined by a small group from the Class of 1968, demonstrated the loyalty inherent in Aggies and gathered in Reno as their classmate and friend was laid to rest.

These brave men and the almost 1,400 Aggies who have died in military service since the Spanish-American War remind us of the high cost of freedom. Across our campus, we honor their sacrifices, and most importantly, we remember the lives they led. Lives defined by our core values of excellence, integrity, leadership, loyalty, respect and selfless service that placed a love of country and others above themselves.

While it is important that we all remain focused on the current health crisis facing our nation, it is equally important that we continue to reflect on the significance of Memorial Day and remember those who gave the last full measure of devotion to our nation. On May 25, as we observe Memorial Day, I encourage you to join with me and The Association of Former Students’ Board of Directors and staff in finding your own special way to honor our 1,400 Aggies and the more than one million Americans who have given all to our nation.

In 1940, Winston Churchill praised the pilots of the Royal Air Force, saying, “Never in the field of human conflict was so much owed by so many to so few.” These words ring true, also, for all the American men and women who have given their lives in service to our nation. We are indebted to their sacrifice and, at Texas A&M, we will always remember and honor their service. 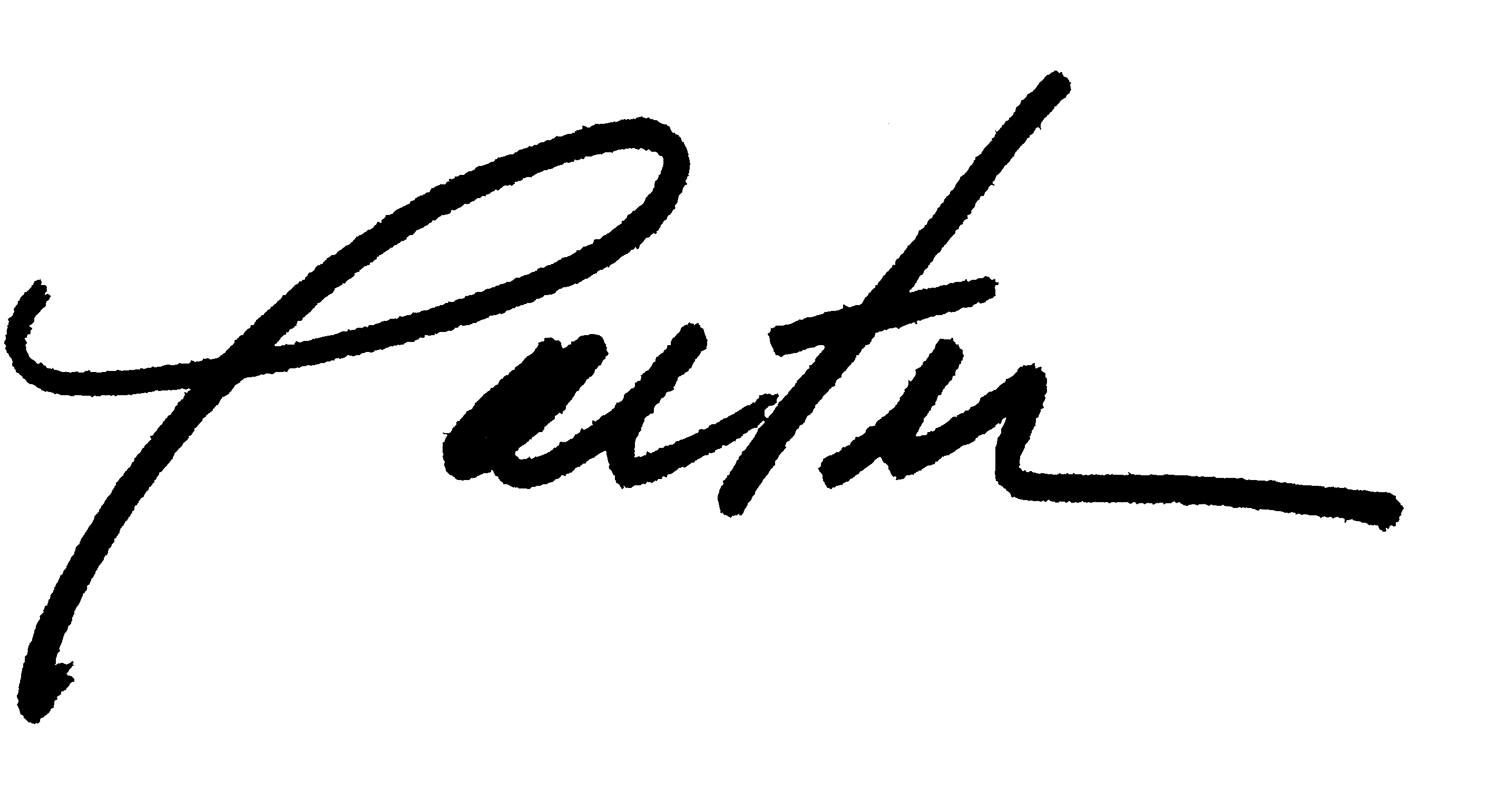