The Association of Former Students was honored three times in the 40th annual Telly Awards for video storytelling.

"Softly Call the Muster" received a Gold People's Telly for non-broadcast production. Awards in this category were determined by votes from the public; only three were selected for Gold awards.

"Softly Call the Muster" is a 10-minute film that tells the story of an Aggie Muster held on board a commercial airline flight in April 2018. This unique Muster, during an Honor Flight between Washington, D.C., and Houston, included four Aggie veterans of World War II, one of whom was at Corregidor for the legendary 1946 Muster.

Receiving an award determined by the public is a tremendous honor for The Association, said Marty Holmes '87, vice president of marketing and programs for The Association. “It is even more special knowing that it was a result of the voting power of the Aggie Network," he said. "We are thankful for each and every person who voted for this film.”

A second Telly Award was presented for the feature film documentary "Aggie Muster," which tells the story of Texas A&M’s most cherished tradition from its origin in the Texas fight for independence to the battlefields of World War II and today. "Aggie Muster," which was produced by The Association and written and directed by Josh Smith '97 of NorthStar Interactive Media, won a Silver Telly in the category for non-broadcast documentaries. 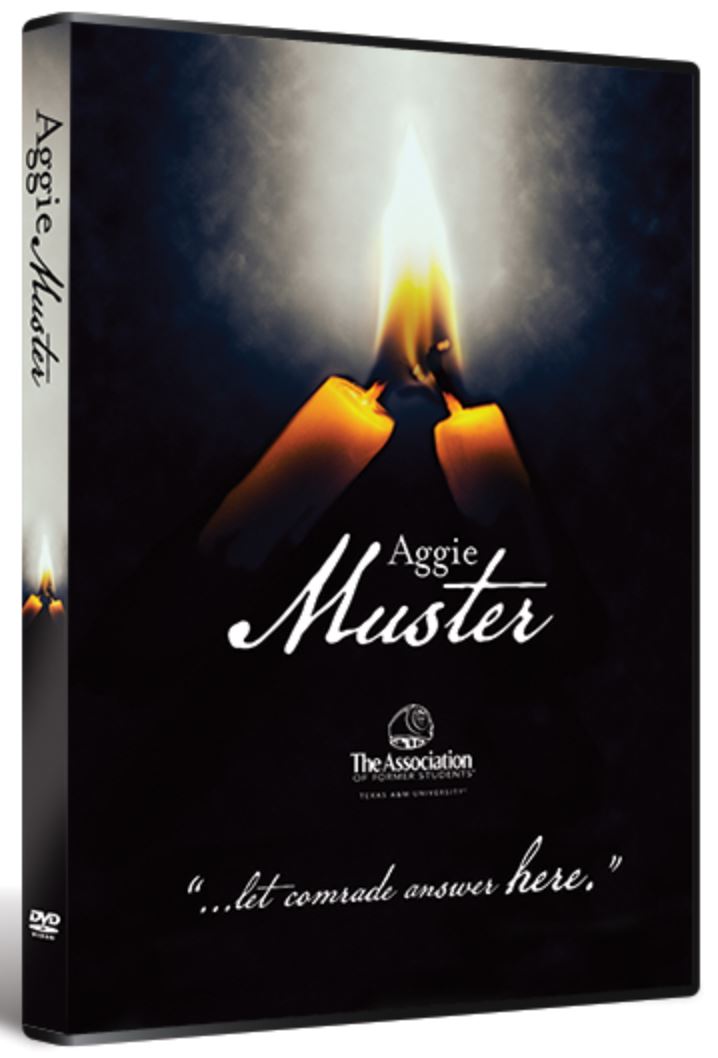 A third honor went to a series of Association videos called "Stories of Impact," which won a Silver award in the category for branded content campaigns by nonprofits. The "Stories of Impact" series focuses on the people and organizations who have been impacted by the work of The Association through the generosity of the Aggie Network.

To watch any of the other videos in the Stories of Impact series, visit AggieNetwork.com/spotlight.