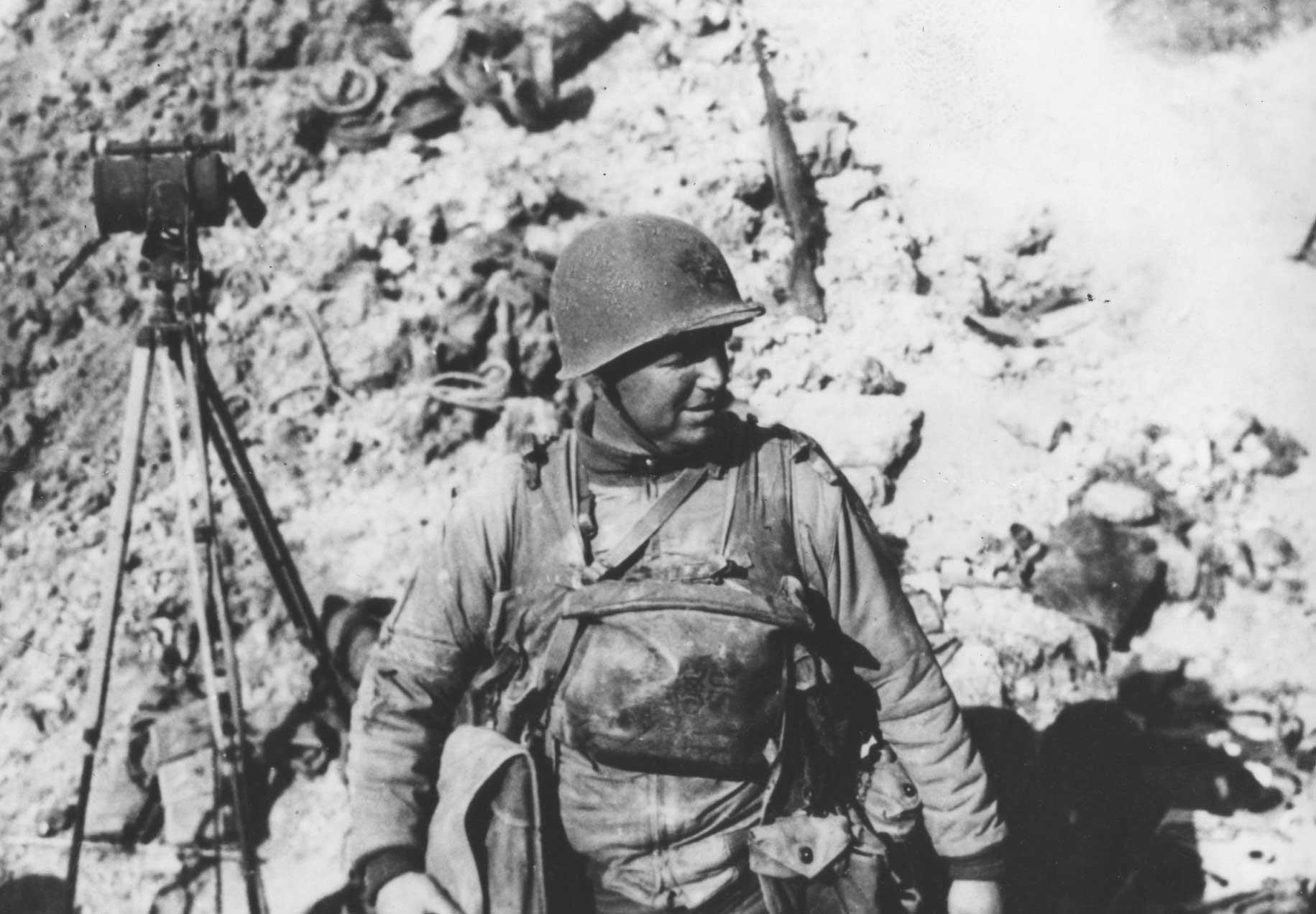 James Earl Rudder '32 was inducted posthumously this year into the U.S. Commando Hall of Honor.

Rudder was one of six former special operators inducted in April into the U.S. Special Operations Command's Commando Hall of Honor at MacDill Air Force Base in Florida.

Rudder is the second Aggie to be inducted; Col. Chris St John ’74 was inducted in 2017. Read more about St John here. 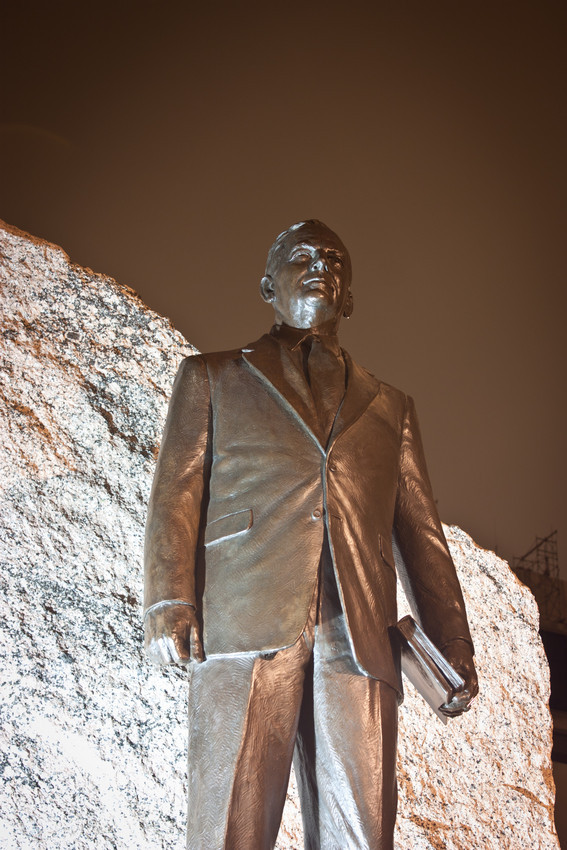 Rudder was a colonel when the war ended in 1945 and was a major general in the Army Reserve by 1957. He became president of Texas A&M in 1958 and led the university until his death in 1970. A statue of Rudder stands near the center of the A&M campus, next to a building complex that also bears his name.

The other men inducted at the April ceremony were Army Maj. Raymond P. Ambrozak, Army Gen. Bryan D. Brown, Navy Capt. Charles Heron, Air Force Col. William J. Kornitzer, and Army Gen. Stanley A. McChrystal. Those five and Rudder bring to 63 the number of special operations warriors inducted since the inception of the hall in 2010.

Visit the U.S. Army website for their story and photos from the induction.